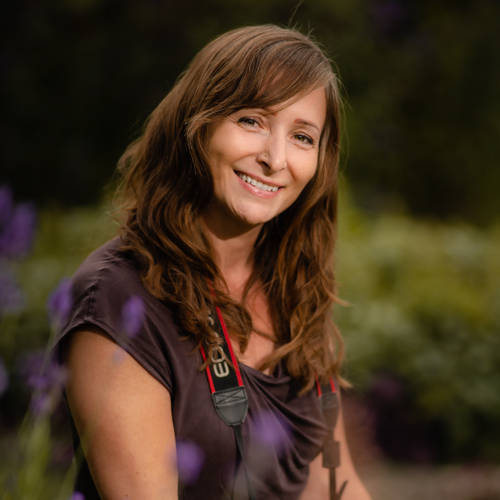 I specialise in the wonderful world of wedding photography. I was brought up within an artistic family in a small town, in Hungary. I have always been creative, be it with a camera or a paintbrush. I started drawing from the age of three and my life-long love affair with the camera began when I was ten years old. As a child, my favourite toys were a film camera that belonged to my Father and a self-built camera obscura. My playground was the photographic darkroom within my loving family home. Little wonder photography became my profession.